By many fans, it is considered to be the best game of the franchise. Resident Evil 4 Ultimate HD Edition can boast significantly better graphics with high-resolution textures.

It is worth to mention that the new edition added full mouse and keyboard support, including customizable key binds, mouse acceleration, and sensitivity settings. 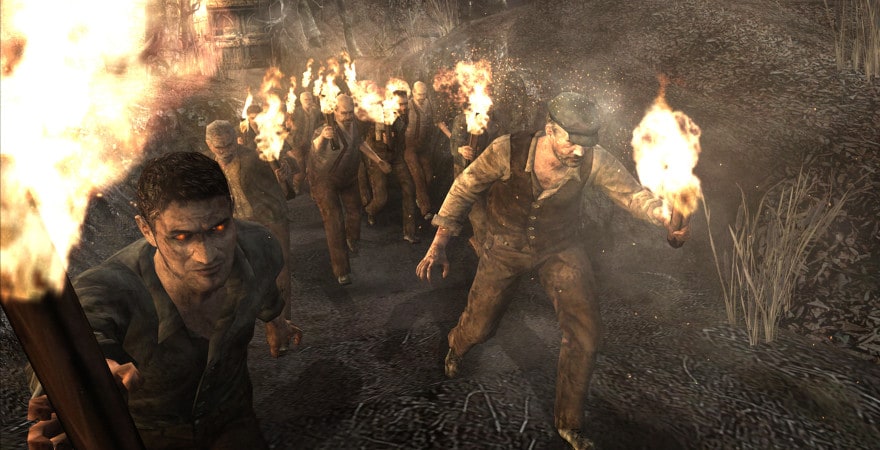 In Resident Evil 4, the player takes the role of former Raccoon City police officer, Leon S. Kennedy, who is now working for the U.S Government.

Leon is being assigned for an extremely important mission to find and rescue the U.S President’s daughter, Ashley, who was studying in Europe.

The girl went missing, and all the traces lead Leon to Pueblo, a small village in Spain.

Upon arrival at the destination, Leon realizes that the situation is a lot more serious and the President’s daughter is in deadly danger.

Leon finds out, that Ashley has been kidnapped by a mysterious cult guided by the man named Osmund Saddler.

All the people living in the village became mindless, bloodthirsty mutants, infected with the parasite known as Las Plagas (The Plague).

Once simple farmers, now they pledge their lives to Los Illuminados (The Enlightened One). Leon must do whatever it takes to rescue the girl, and destroy the cult.

The gameplay in RE4: Ultimate HD Edition remains almost identical in comparison to the original game.

The action is presented from The Third Person Perspective (TPP) and the game is an example of a survival-horror genre.

This time, combat is the most essential element of the game. The protagonist can use a variety of different weapons such as pistols, shotguns, assault rifles, or even grenade launchers or crossbow with exploding ammo.

In addition to that, from time to time players will have to complete spectacular QTE sequences (Quick Time Events), during which they will have to press the right button at the right time. 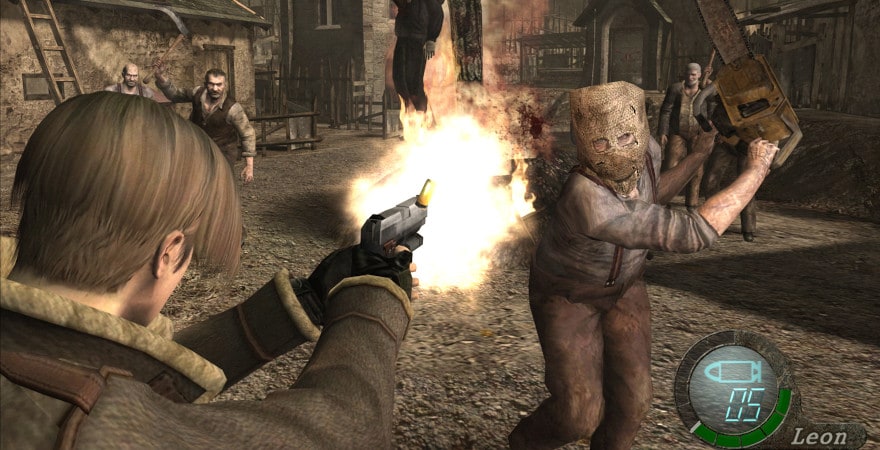 Introducing full support for mouse and keyboard is one of the most praised features of the re-mastered edition, as it was the main reason for the negative opinions about the original Resident Evil 4.