After years of combat in Vietnam, Lincoln Clay knows this truth: family isn’t who you’re born with, it’s who you die for.

When his surrogate family is wiped out by the Italian Mafia, Lincoln builds a new family and blazes a path of revenge through the Mafioso responsible. 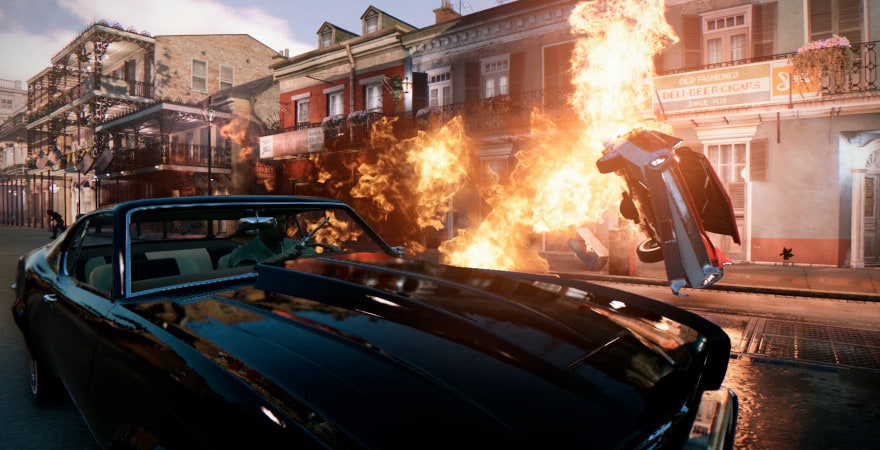 Be Lincoln Clay, orphan and Vietnam veteran hell bent on revenge for the deaths of his surrogate family

Choose your own play-style; brute force, blazing guns or stalk-and-kill tactics, to tear down the Mafia.

Build a new criminal empire your way by deciding which lieutenants you reward, and which you betray

Below are the minimum and recommended system specifications for Mafia III: Definitive Edition Steam Key.

Due to potential programming changes, the minimum system requirements for Mafia III: Definitive Edition Steam Key may change over time.